Many water bars have been installed on Steep Rock trails to divert water and prevent erosion.  These bars fill with sand, leaves, sticks, and other organic matter, which needs to be cleaned out periodically so they function properly.

Several inches of rain fell two weeks ago (which flushed quite a bit of material) and temperatures have risen to 70 degrees Fahrenheit…time to make the water bar rounds.

A variety of avian species including tufted titmouse, black-capped chickadee, American robin, red-bellied woodpecker, and hairy woodpecker vocalize and forage at one especially active sight this morning.  A pair of red-shouldered hawks passes overhead as a pileated woodpecker calls from an adjacent stand.  A brown creeper flies to the base of the nearest shagbark hickory and hops up the tree, rotating around the side at times, methodically but hastily probing for food.  Once nearing the crown, the creeper flies to another shagbark hickory and again I watch the bird work up the entirety of the tree.  This happens six times in roughly 15 minutes and every time a different shagbark hickory is chosen.  It is likely that the “shagginess” of this species’ bark harbors a greater quantity and/or quality of insect fare than other available trees resulting in foraging success, a developed preference, and a more-fit individual.

I’ve included a photo taken in 2015 when clearing water bars in Steep Rock.  This dusky salamander inhabited a water bar and was found burrowed beneath the wet leaves and twigs it collected.

Clouds of an approaching rain storm creep into the afternoon sky.  Wood frog and peeper calls resonate from a nearby vernal pool.  Peepers were out last night, but these are the first wood frogs I’ve detected this spring.  Crouched down at the pool’s edge, my eye is grabbed by a fairy shrimp propelling itself a solid inch and a half through the water.  The mystical creature hovers in place, its leg-like appendages in constant motion.  While approaching the next pool down the trail, a juvenile red-tailed hawk swoops down to a perch above the inundated depression, clearly interested in its swimming amphibians.

A partially decayed tree lies across the blue-blazed Pinnacle Trail.  Using my hoe-like tool, I pick up one end and am able to position it off the trail.  A red-backed salamander had colonized the underside of the tree and rests motionless in the depression created from the tree’s impact when falling.  This individual has a short tail, which is likely the result of its back end being bitten off by another red-backed salamander when competing for shelter and/or a mate (intraspecific competition). 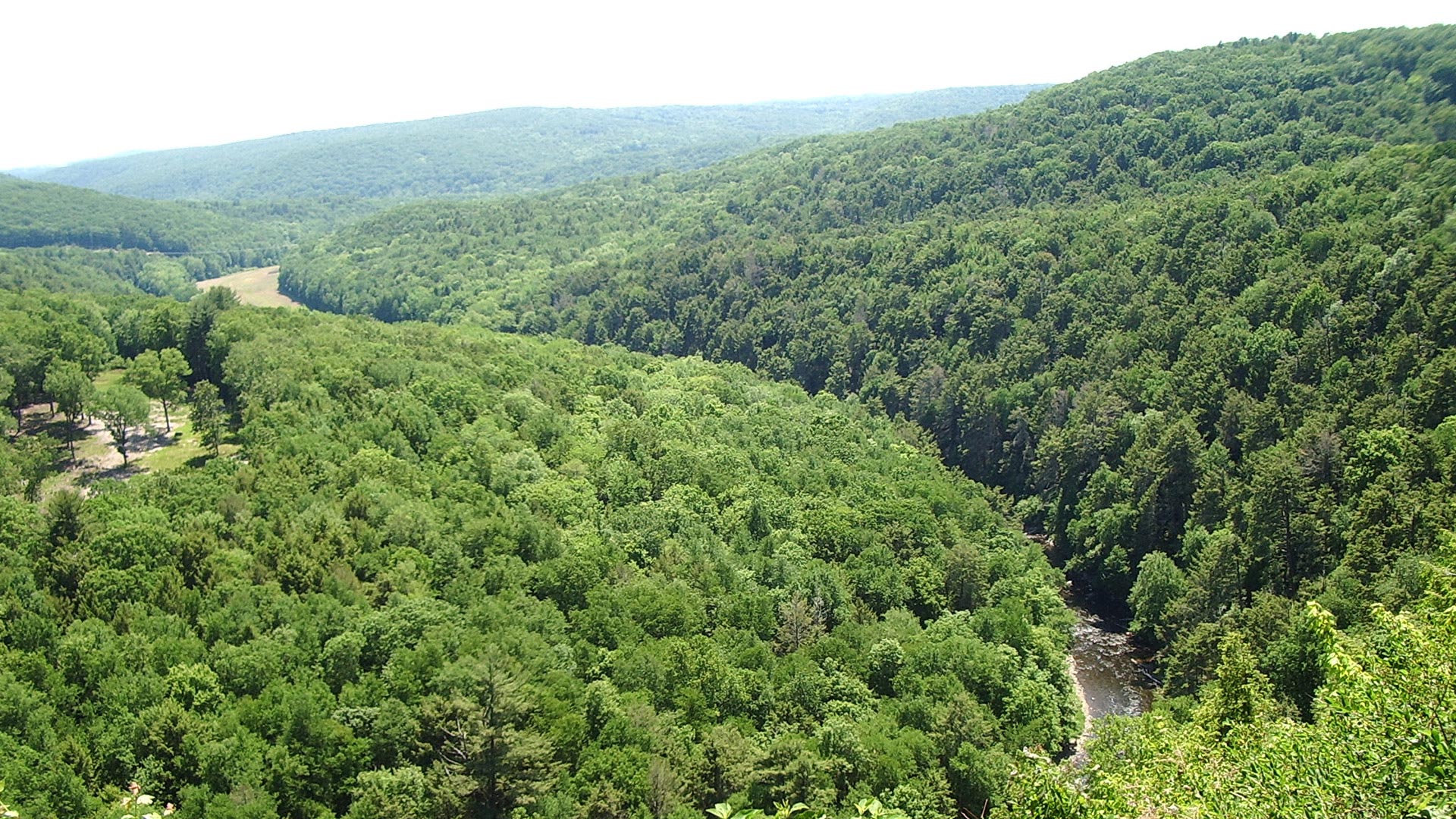 A Strategic Piece to the Conservation Puzzle 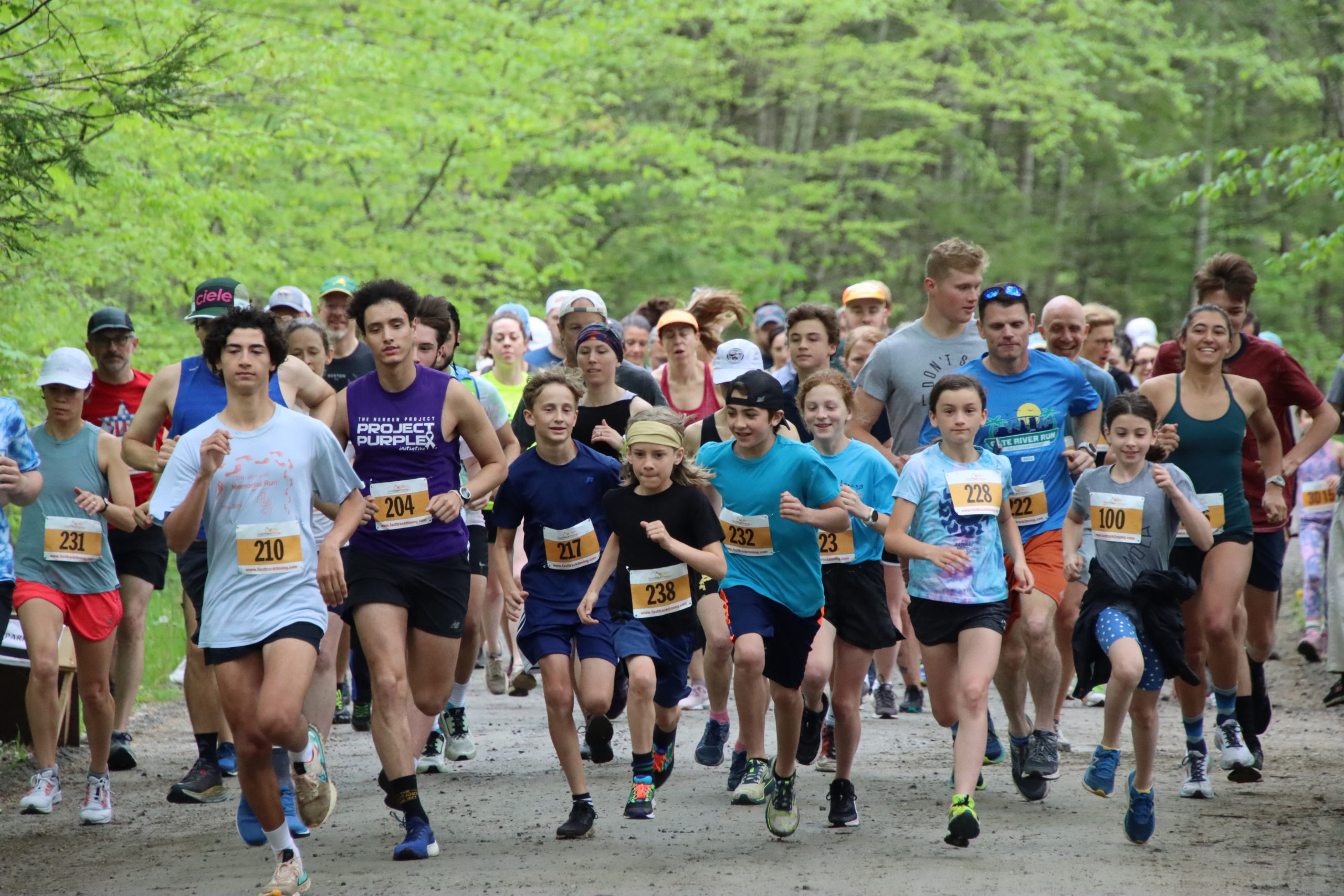 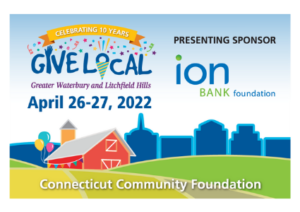 Give Local: Double Your Impact

Thank you! Thanks to you and 145 other donors, Steep Rock raised 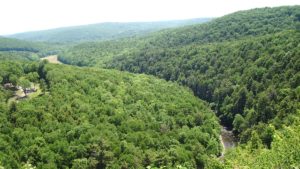 A Strategic Piece to the Conservation Puzzle

With the growing and widespread threats of development, habitat loss, and climatic