BALD EAGLES back for WINTER﻿

Three bald eagles of varying age were observed on Lake Waramaug this morning.  The photos below depict morphological changes immature eagles undergo as they reach maturity.  It usually takes four to five years to develop the characteristic white head and tail of adults.  An adult was also seen in flight, although not documented.

Fourteen citizen scientists braved the 20°F morning of January 14th to participate in the Midwinter Bald Eagle Survey.  It was quickly realized that stealth would be an issue as we crunched along icy trails, surveying an active route along the Shepaug River rather than being stationed at specific sites.  The later of these methods is also known as point counts.  No eagles were detected in Steep Rock Preserve or in Washington Depot where they had been seen earlier in winter; however, one adult eagle was briefly observed flying upriver at the north end of Hidden Valley Preserve.  Steep Rock Association plans to participate in this monitoring effort annually.  Much thanks to those volunteers who joined us in 2017!

As temperatures drop and waterbodies freeze farther north, many bald eagles migrate south in search of open water and food (fish, waterfowl, carcasses).  A small commune consistently winters in the upper Shepaug River valley for these commodities and sure enough, they’re back!

From personal observation, I’ve found they often perch in gnarly riverside sycamore trees when hunting and may go unnoticed in this situation.  The white head and tail blends with the bark and the dark brown body with cavities created from lost limbs.  This breaks up their shape and may aid predation of waterfowl that abide on icy edges of open water.

If a bald eagle is spotted, it should not be approached since they are easily disturbed by human activity.  As awe-striking as a 7-foot span of wings displacing air is, expending unnecessary energy during a stressful wintering period is detrimental to this endangered species.  Individuals congregate at night in roost trees that are ideally within 8 miles of their foraging area and sheltered from wind.  One I’ve come across was atop a steep, southeast facing slope in an old white pine growing out of the hillside.  The tree’s crown peaked at the top of the hill such that it was protected by thick summit vegetation of mountain laurel and scrub oak on two sides.  The slope had an exposed ledge face, which warmed nicely in the morning sun, the height to offer thermals, and an expansive view of the valley below.  Sites like this may be used for consecutive winter seasons by bald eagles.  Communal roosting has its own advantages, which include information transfer.  If an eagle observes a fellow rooster with what remains of a trout dinner, it knows to concentrate hunting effort in the area where he or she came from.  This is known as the Information Center Hypothesis.

The Midwinter Eagle Survey, a nationwide, coordinated count of bald eagles, began in 1979 and has been conducted each January since to monitor the status of this species. Connecticut’s results from 1979 – 2006 depict the raptor’s comeback from near extinction in the state and can be viewed via the link below.

Steep Rock Association will be participating in this ongoing research by counting bald eagles on two sections of the Shepaug River in Steep Rock and Hidden Valley Preserves. Please join us for this amazing citizen science opportunity! 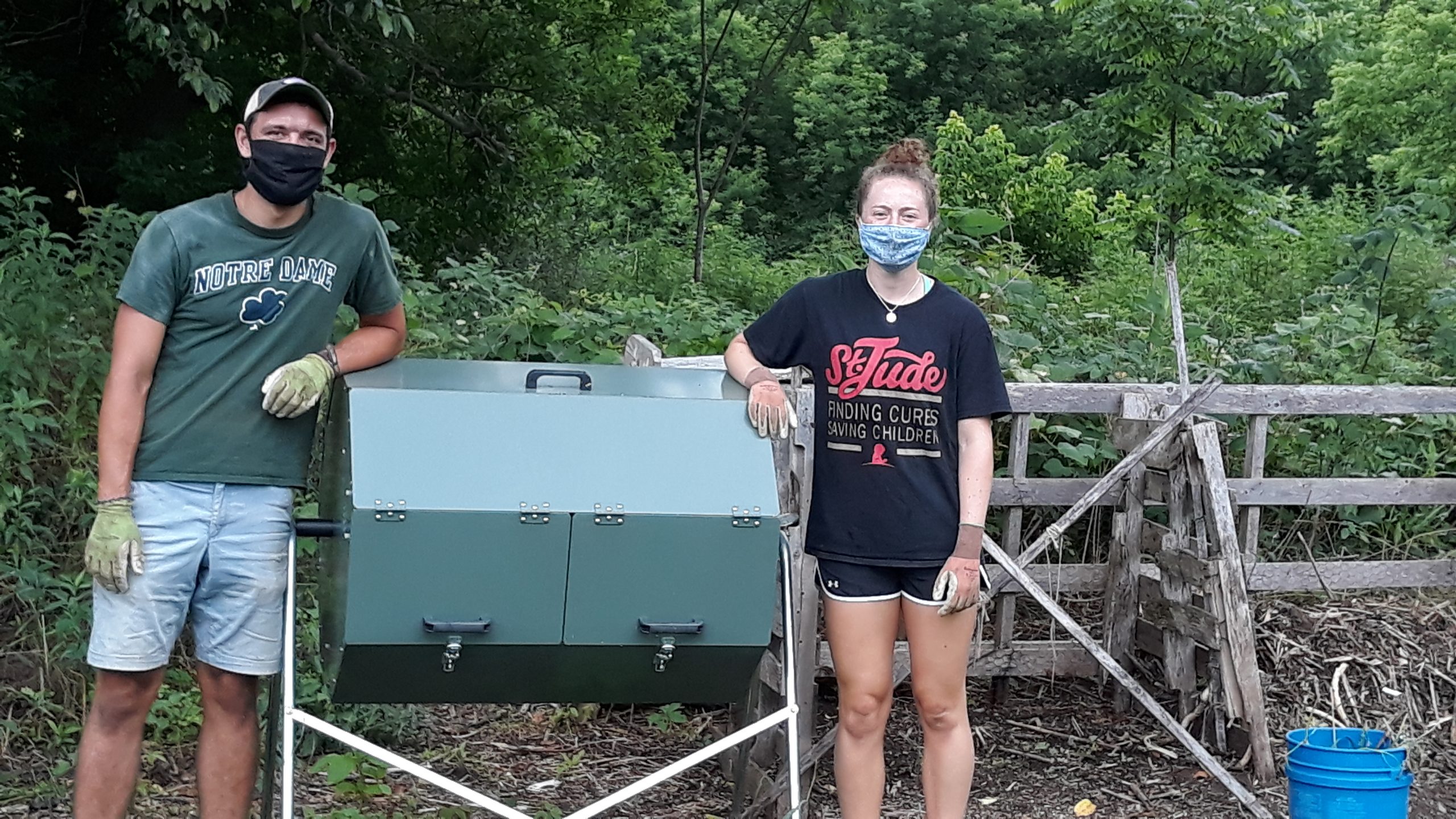 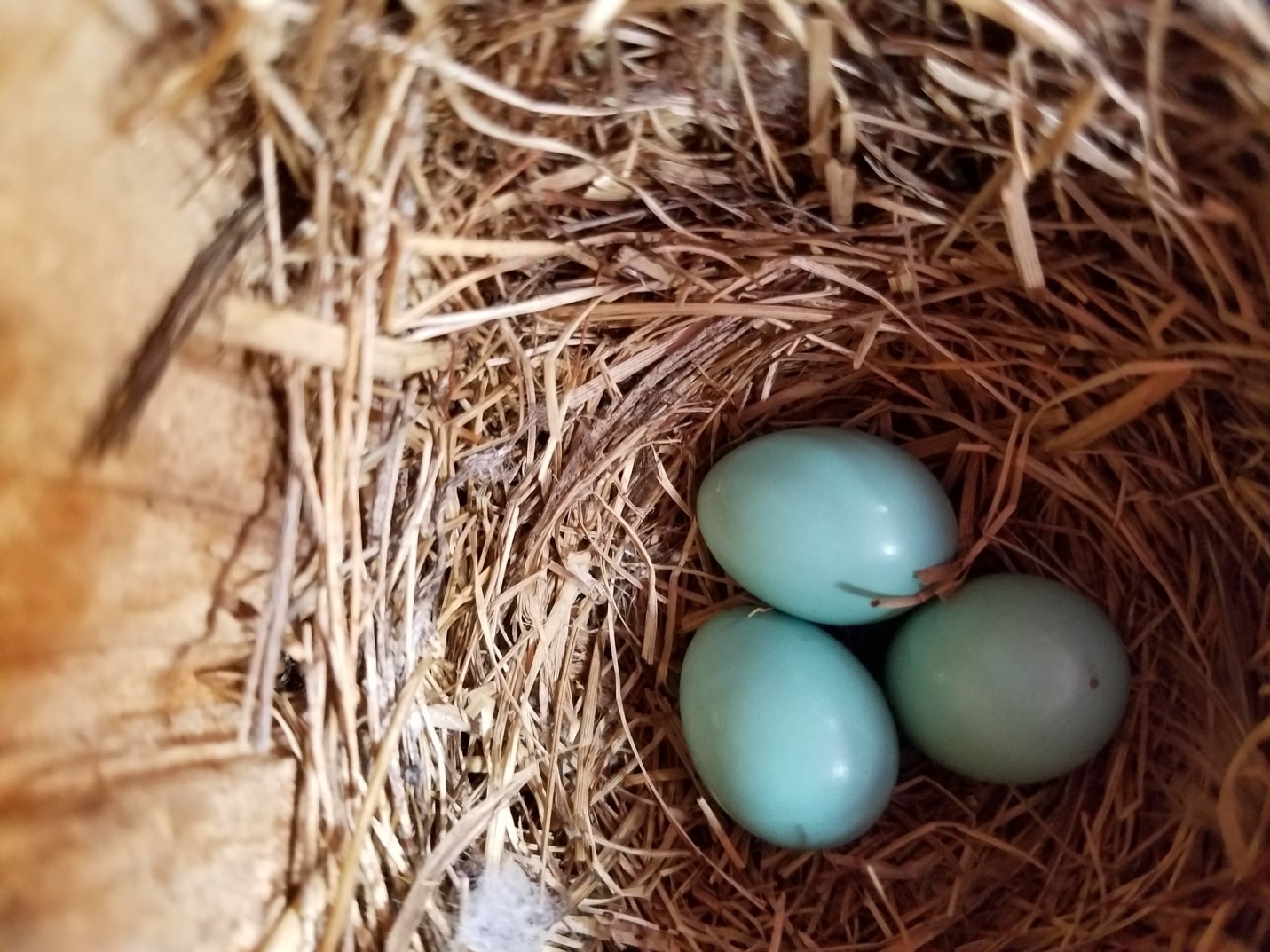 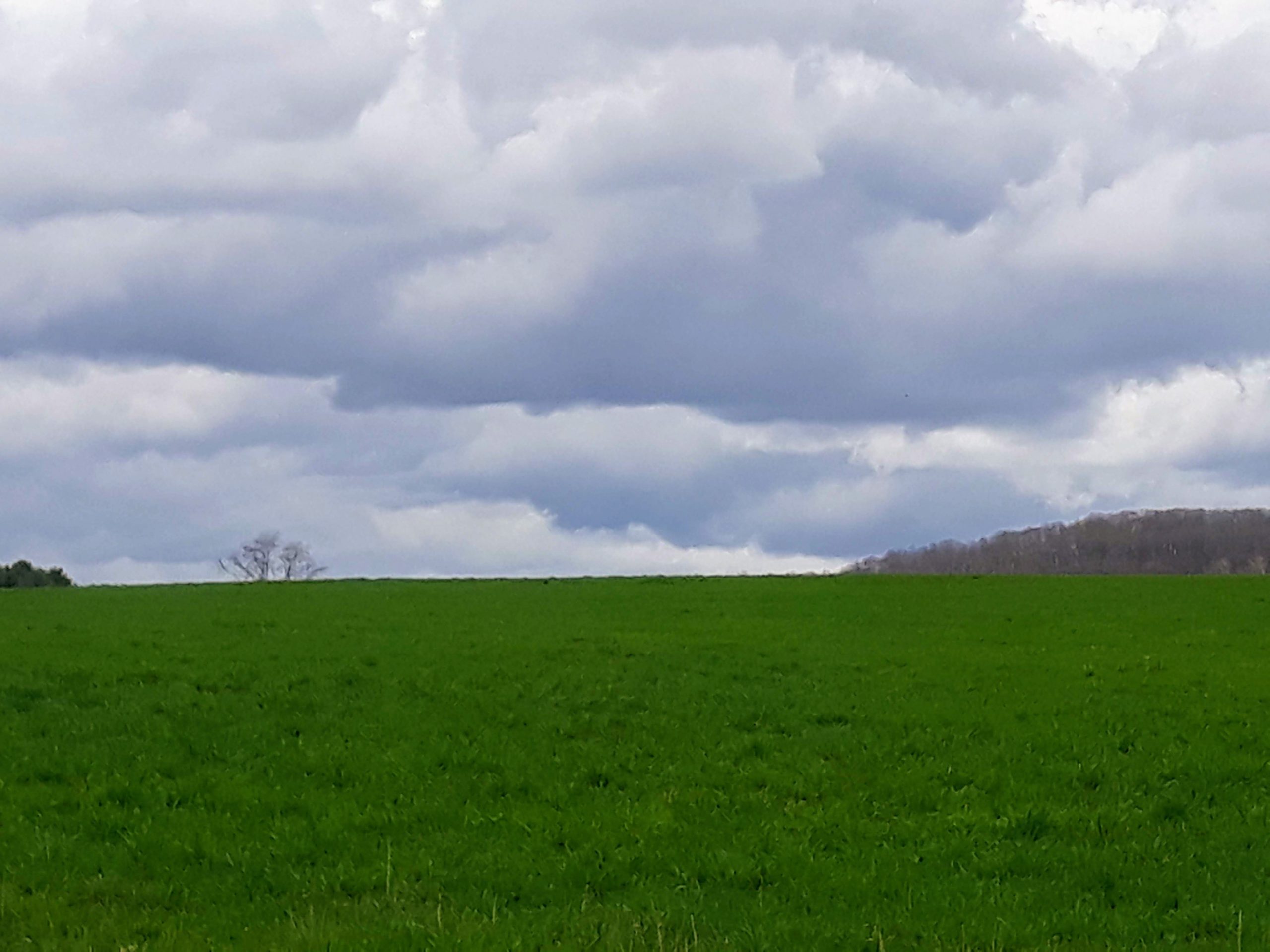 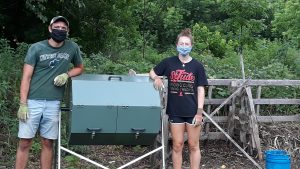